The Cause of Alzheimer’s 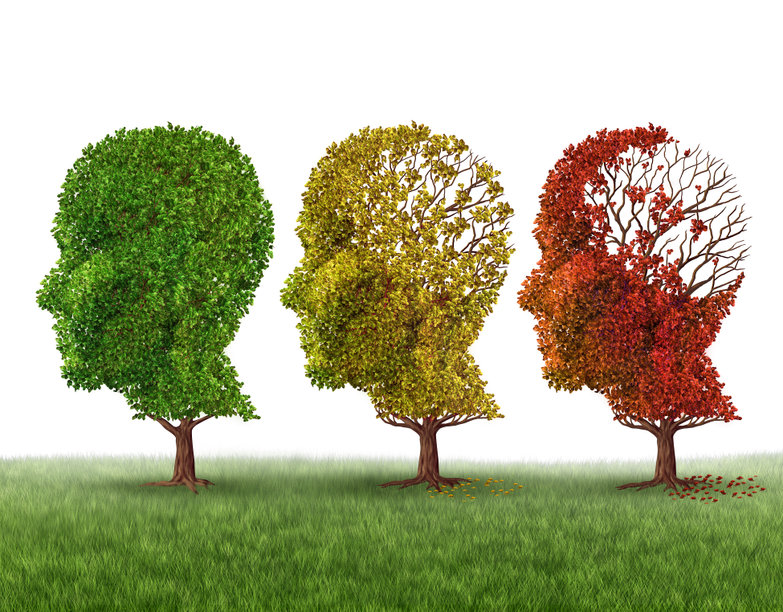 A significant finding published in late 2021 may offer the probable cause of Alzheimer’s disease. The study was conducted at Curtin University in Australia and published in the PLOS Biology journal. It identified that a probable cause for the disease was the leakage of blood of fat-carrying particles transporting toxic proteins in the brain.

The “blood to brain pathway”, researchers say, are likely leaks into the brain of particles in the blood called lipoproteins that carry fat particles. “While we previously knew that the hallmark feature of people living with Alzheimer’s disease was the progressive accumulation of toxic protein deposits within the brain called beta-amyloid, researchers did not know where the amyloid originated from, or why it deposited in the brain,” Professor John Mamo said in the article.

The researchers believe that if they can manage the levels of lipoprotein-amyloid in the blood and prevent leakage in the brain, new treatments can be developed to prevent Alzheimer’s disease and slow memory loss during aging.

In 2020, the US Center for Disease Control estimated that 5.8 million Americans were living with Alzheimer’s disease. While younger people can develop Alzheimer’s, it mostly affects those 65 years of age or older. For every five years beyond 65, its prevalence doubles.

Alzheimer’s disease is a type of dementia. Ten warning signs of Alzheimer’s include:

At FootPrints Home Care, our mission is to serve our seniors and their families. Our home care company works to help keep seniors living in their own home, as long as safely possible. When we work with an elderly person, our caregivers get to know him or her and are trained to notice signs of dementia. Our caregivers can help keep the family apprised of changes as well as work with the senior in memory care activities.

Many resources are available for those who begin to experience dementia or who may be developing Alzheimer’s; we are happy to help connect you with them. FootPrints believes in making every day as good as it can be for our at-home care clients in the Albuquerque, Rio Rancho, Santa Fe and Los Alamos region. We hope that in the near future, treatment options for those experiencing Alzheimer’s disease will be markedly better.